Joe Lombardo Has Some Answering to Do 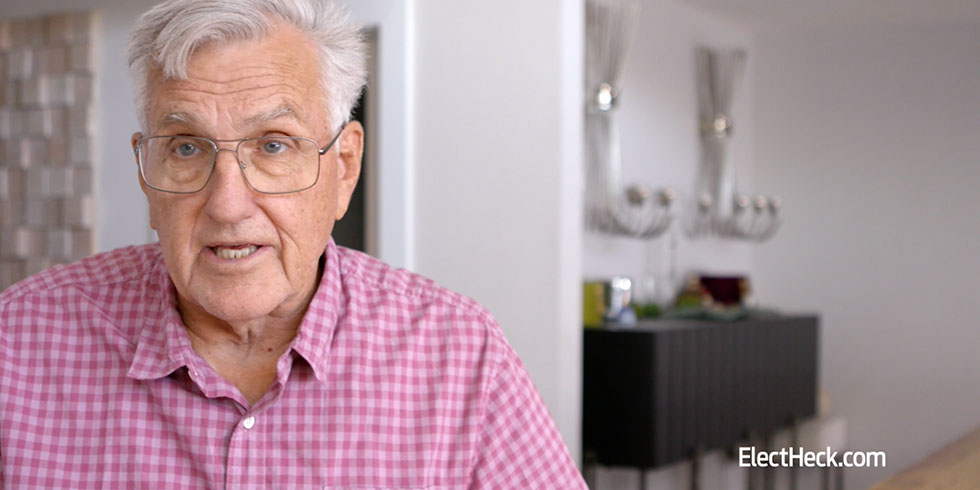 WHY THIS ISSUE IS IMPORTANT

The first responsibility of Sheriff is to ensure, not only that citizens safety is protected, but also, their rights are protected.

Ed Uehling of Las Vegas, Nevada tells his story of how he came to the realization that Clark County Sheriff, Joe Lombardo isn’t fit to be Sheriff, let alone governor of Nevada.

The police reports authored by the arresting officers border on the absurd.

The first video clearly shows Mr. Uehling being assaulted by the initial officer he came into contact with.

Let me remind you, filming any public servant as they perform their duties in public – IS A CONSTITUTIONALLY PROTECTED RIGHT.

The second video clearly shows a second LVMPD officer ording Mr. Uehling off private property under the threat of arrest and/or being taken into custody and is then immediately placed into custody and arrested for exercising his first amendment rights once following officer orders and stepping onto public property.

The Criminal Complaint (below), as you can see, fails to mention anything that occured on Mr. Uehling’s videos. Additionally, the authorities have, to this point, refused to produce the body-cam footage of the LVMPD officers involved. 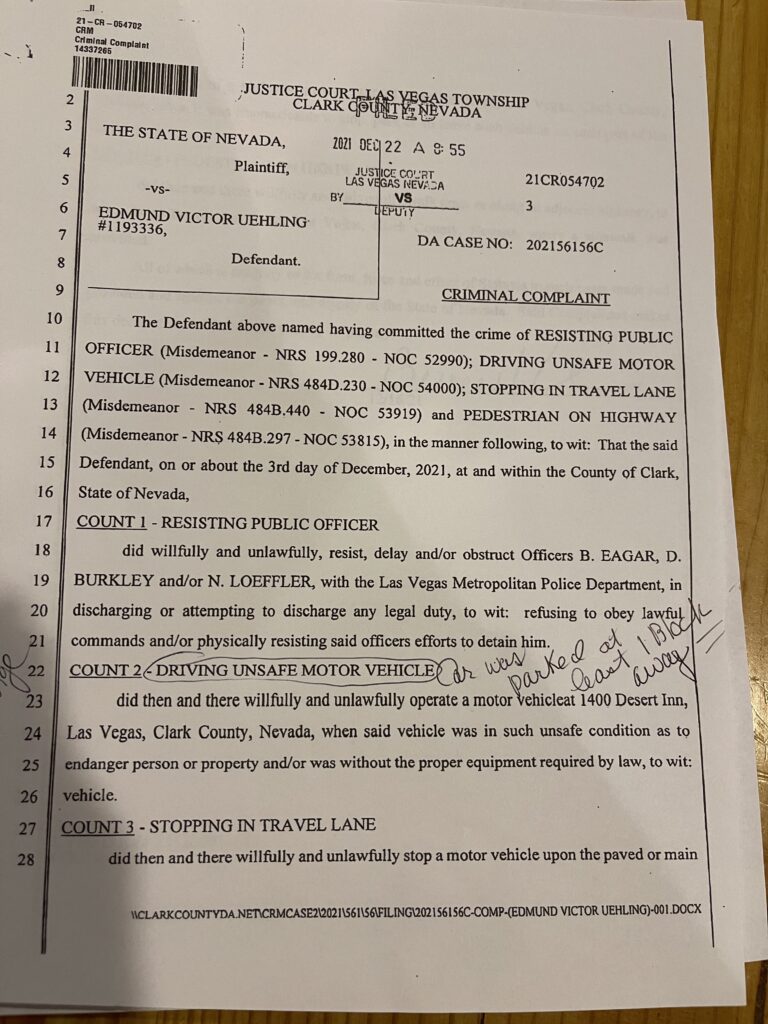 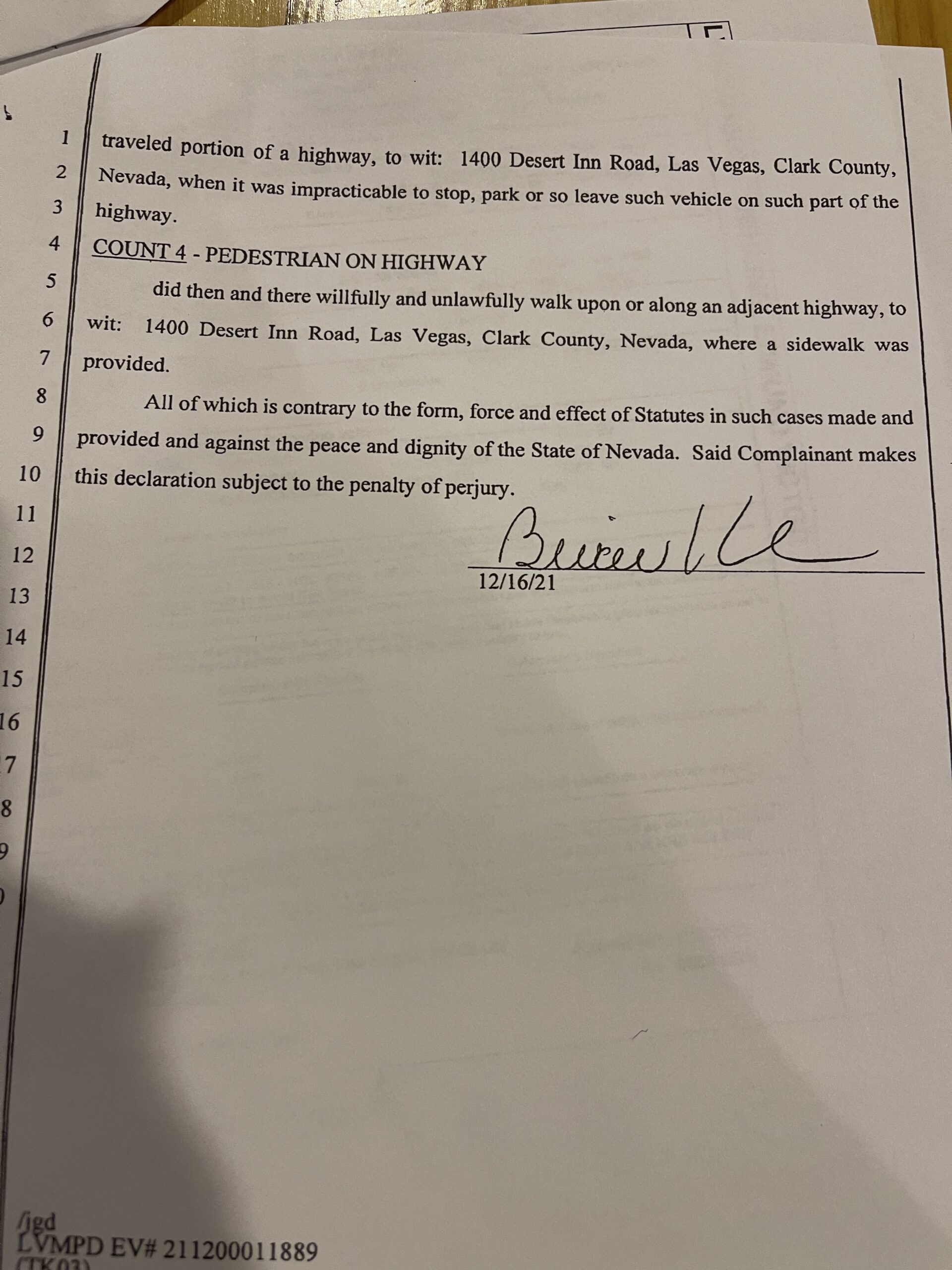 As you can clearly see, Criminal Complaints don’t mention anything that took place in Mr. Uehling’s video footage.

First, Mr. Uehling walked to the corner of Oneida and Desert Inn Rd E from his home about two blocks away.

Second, after being assaulted by the initial LVMPD officer, Mr. Uehling moved back to a position on private property where he could still safely exercise his Constitutional right to film the traffic stop.

Lastly, there’s no mention in the report that Mr. Uehling was ordered off private property under color of law with the threat of immediate arrest or detainment.

Again, none of these incidents are mentioned anywhere in the criminal complaint filed by the LVMPD officers involved.

WHY THIS ISSUE IS IMPORTANT TO TOM HECK

Government overreach is at an all-time high in this country. Aren’t you sick and tired of it? I am.

The only way we improve governement is to call out those who violate citizen’s rights and hold them accountable.

And, as governor, thaty’s exactly what I’ll do, regardless of the political fallout.