Nevadans Have A Huge Choice to Make 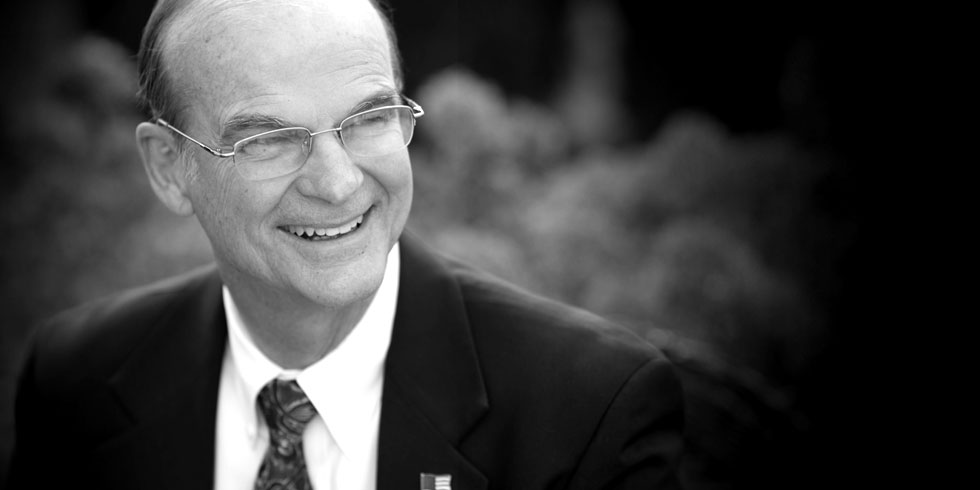 All we’ve heard for years is the call for #TermLimits. If I’ve heard it once, I’ve heard it a million times, “If we only had term limits, we could get rid of all these pesky career politicians”

I don’t know how to tell you this, but… ELECTIONS ARE TERM LIMITS!

It’s time to use the ballot box to term limit these career politicians and get Nevada back on the right track.

• My name is Tom Heck. I’m NOT a career politician.

• I am a Constitutional Conservative.

• I will defend any attack on the Second Amendment. Shall not be infringed means exactly what it says. As governor, I will champion Constitutional Carry, the waiving and eventual eradication of all state fees firearm owners must pay in Nevada just to exercise their Second Amendment Right.

• I served in the United States Air Force for over 22 years, retiring as a Lt. Colonel. • • The oath I took to protect and defend the Constitution then, is still in effect today.