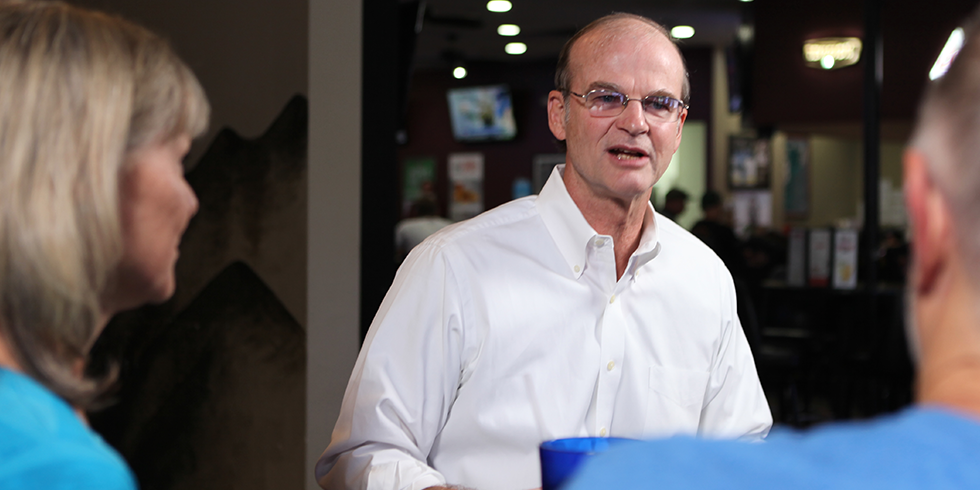 Due to the corrupt fashion in which the Nevada GOP, and in particular the Clark County GOP is excluding Gubernatorial candidates within in just days of them filing to run, the Tom Heck campaign is proud to announce we will be conducting a weekly town hall at 7 PM to talk directly to the people of Nevada who want to rid the state of the career politicians, their political bosses and the corruption they’re involved with in the state of Nevada.

JOIN US LIVE TO DISCUSS THE BIGGEST ISSUES FACING NEVADA

Just submit your email and we'll send you a reminder of when Tom is going live with your opportunity to speak with him directly.